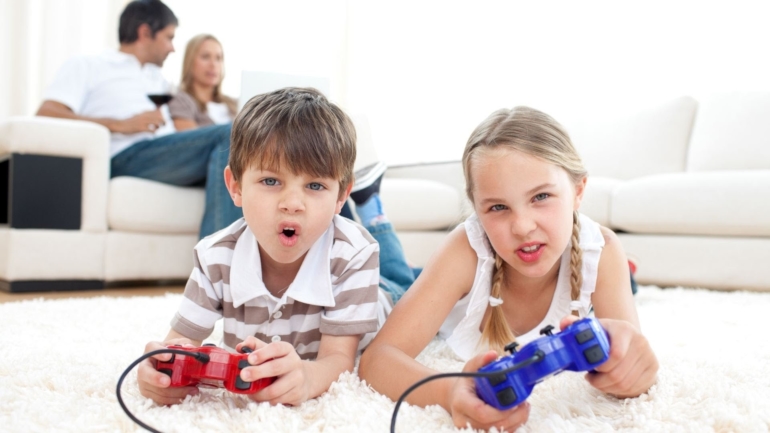 The rapid rise of mobile entertainment is a major contributor to increasing childhood obesity in the UAE and Saudi Arabia, survey shows that almost 90% of children have access to mobile devices. – Ms. Alaa Takidin, Clinical Dietitian / Nutritionist at Canadian Specialist Hospital

An online poll by YouGov Omnibus found close to nine out of 10 children in those countries had access to mobile devices and spent an average of two and a half hours a day on them.

YouGov surveyed more than 1,000 parents in the countries to assess the effect of technology on children and its connection with obesity.

Although 69 per cent of parents acknowledged that excessive use of technology contributed to childhood obesity, they admitted allowing their children to spend more than two and a half hours on devices every day.

But being aware and acknowledging issues is not the same as implementing them. I believe that these days, most parents do have the knowledge but lack the execution.  I believe that things are always easier said than done.

Even though it is clear that parents are nowadays more conscious and striving to find a healthy balance between technology, food intake and overall lifestyle of their children, yet I still experience lots of child obesity cases mostly related to overuse of gadgets, lack of physical activity and unhealthy eating patterns.

There are several factors which are contributing to childhood obesity. The lifestyle, family history and psychological factors all determine the health state of a child. The kids of overweight or obese parents are often overweight as well. Nowadays, childhood obesity is caused by two main factors: technology and junk food intake.

I try to educate parents that increased intake of junk food like pizza, burger, French fries, leads to obesity and major other health risks such as diabetes, high cholesterol, joint problems, sleeping disorders and asthma.

In the same way, technology such as the use of smart phones, laptops, smart televisions is making children sluggish. Technology is one of the main culprit behind lack of physical activity as in past the kids used to play and run a lot while these days kids find it more interesting to play games at smart phones thus staying idle. Therefore, I emphasize the parents need to limit the use of gadgets and increase physical activity to avoid childhood obesity.

Ultimately, parents who are involved in their child’s growth and development, and who adopt, implement, and model healthier behaviors themselves, are more likely to be successful at preventing their child from becoming overweight or in helping them lose weight.

No matter what the genetic or predetermined risk of obesity is for a child, parents still have a lot of control over their child’s home environment and their dietary and activity choices. Making these changes may have a positive impact on a child’s future weight status.

Parents are role models to their children. Studies have shown that parents who engage in healthier eating and activity habits are more likely to have children who mimic these behaviors as they grow into adulthood.

Thus, in order to get children to develop healthier eating and activity behaviors, parents must first engage in these behaviors themselves. 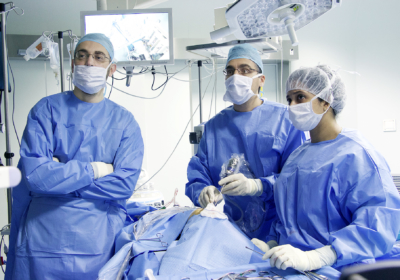