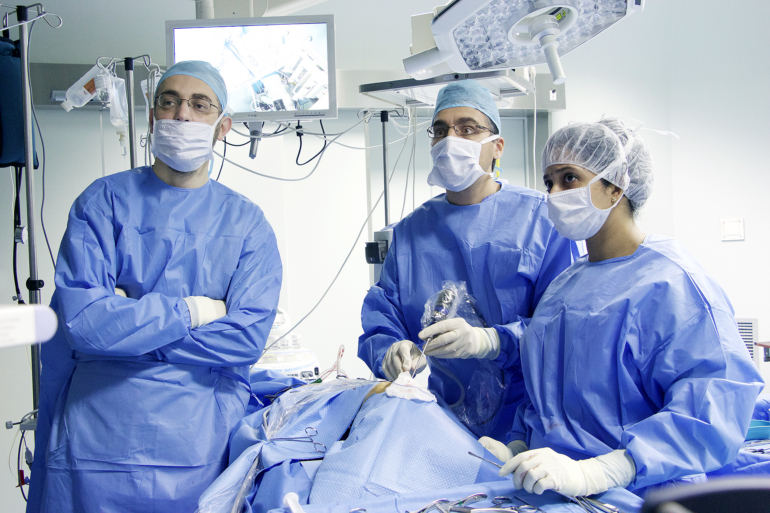 The birth defect, known as Myelomeningocele, is the rarest and severe form of spina bifida, wherein the spinal cord and nerve endings of the new born were exposed and protruding out of the body.

Myelomeningocele is a birth defect in which the backbone and spinal canal do not close before birth leading to an opening on the baby’s back. The spinal cord and nerve roots of the baby protrude in the form of a sac and may cause loss of fluid from the nervous system. The defect may also obstruct the flow of the fluid coming out of brain causing hydrocephalus or excessive accumulation of fluid in the brain.

Sarah (name changed) flew down from Chad in her 3rd trimester and consulted the doctors in Canadian Specialist Hospital where her unborn child was diagnosed with the condition. The family was then advised that the safest course of action was postnatal surgery within a day of the birth of the child. Sarah underwent a Caesarian section delivery in her 9th month after which the baby was operated for the management of myelomeningocele.

“The baby was born with a large defect in the back in the form of a cyst with nerve endings exposed and the Cerebro Spinal Fluid (CSF) leaking from the exposed area. Due to timely diagnosis, we successfully operated on the baby within 24 hours of birth”, said Dr. Mohammed Nooruldeen Jabbar, Specialist Neurosurgeon, Canadian Specialist Hospital.

The medical team at Canadian Specialist Hospital faced a plethora of challenges for the operation. Since the baby was a day old, administration of anesthesia had to be performed accurately. The operation itself was time-sensitive and had to be performed within 24 hours to avoid any infections. Another major complication involved was the loss of blood during the surgery. A newborn has less than 200 cc of blood, which meant that any significant blood loss would cause a hypovolemic shock. Furthermore, during the surgery, the exposed sac had to be prevented from infection as well as nerve damage to avoid serious conditions like meningitis and permanent paralysis in the baby.

“The procedure which lasted less than an hour, underwent without complications given the level of complexity and challenges that we were faced with. The idea was to preserve the nerve roots and the spinal cord and put it back in its original space”, said Dr. Mohammed Nooruldeen Jabbar.

Post-surgery, the child was kept under observation to ensure that the dressing was done regularly and to minimize any chance of infection. The baby was discharged after the wound was healed completely.

According to 2016 statistics, the average worldwide incidence of spina bifida is 1 case per 1000 births. However, with the wonders of modern medicine, doctors can now diagnose such anomalies with the help of prenatal screenings and work towards corrective measures. Myelomeningocele along with other malformations can be detected by routine ultrasound and MRI scan.

Although the cause of the defect is still unknown, it is advised to consume enough folic acid before and during the first 6 weeks of pregnancy to prevent such conditions.

Due to the surgery, the child is now able to live a healthy life. However, considering the complexity of the surgery and the area of operation, the child may face other neurological problems as he grows up. One of the syndromes that the child may be affected with is ‘Tethered cord syndrome’ which limits the movement of the spinal cord. Although this condition can be treated surgically, early detection is extremely important to avoid complications.

Prenatal screening is of the utmost importance as it can detect various malformities that are best treated before or right after birth. Mothers are advised to go for regular screenings and consultations throughout the duration of pregnancy. 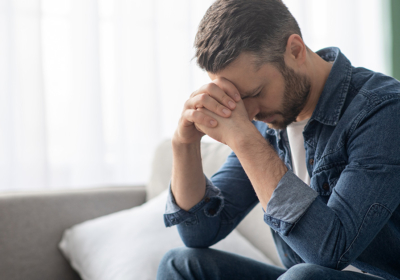 Depression: What you should know 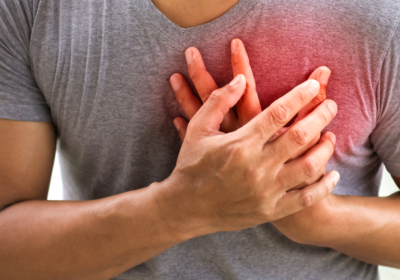 Heart health matters the most 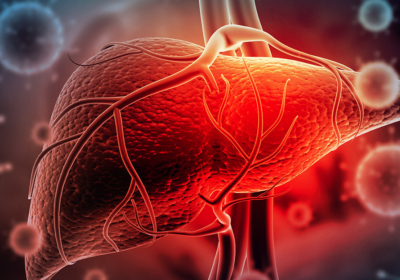 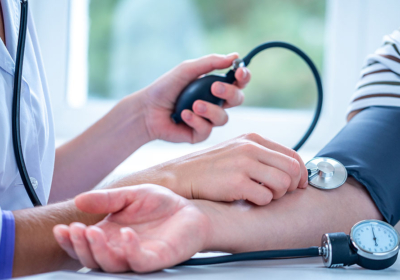 Measure Your Blood Pressure Accurately, Control it and Live Longer