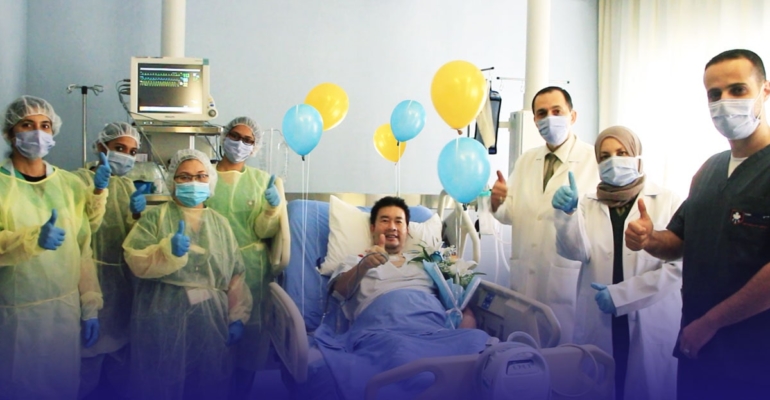 Forty-six-year-old Filipino expatriate Francis Nartafeliciano recovered after being in the ICU for 72 days at Canadian Specialist Hospital Dubai. He swung between life and death for the more than two months as his condition deteriorated, going through near death four times and had to be revived all these times.

Being on mechanical ventilation for 60 days, he suffered a major stroke and had to undergo multiple surgeries for horrific bed sores. He suffered a stroke, despite all the blood thinners given to him as a brain CT confirmed blood clot. A tracheostomy was conducted on Francis to enable him to breathe, as the trauma with severity of the disease resulted in major damage to his lungs. Another tube placed into his abdomen provided nutrition while the patient continued in this induced coma.

On April 14, 2020, Francis rushed to the hospital by a taxi suffering from respiratory distress, dry cough, fever and fatigue. He had already been treated and discharged from two other hospitals in the city before. However, he had not been tested for COVID- 19. Seeing the symptoms, CSH immediately conducted the COVID test and started all protocols without awaiting the results.

When his condition deteriorated, Francis was shifted to the ICU and kept on mechanical ventilation with an induced coma. Dr Hayder Matouk, Consultant Intensivist and head of the ICU, led the treatment, which has been one of the most challenging for the hospital. His COVID-19 tests were negative a couple of occasions and later relapsed into positive. He finally tested negative for COVID.

His health improved gradually by June second week and he was weaned off the ventilation on June 28. Being immovable on the right side of his body, the hospital has been giving him intensive physiotherapy as well. Being in coma made him disoriented and lose his memory temporarily. Francis, who is also a martial arts expert, is on his route to recovery in the hospital. 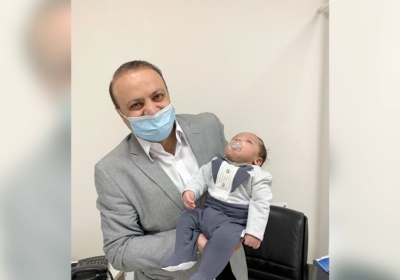 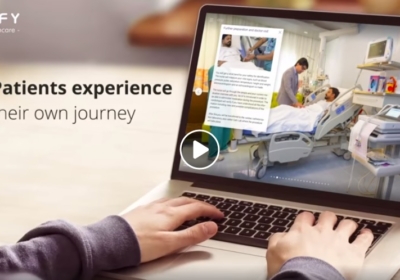 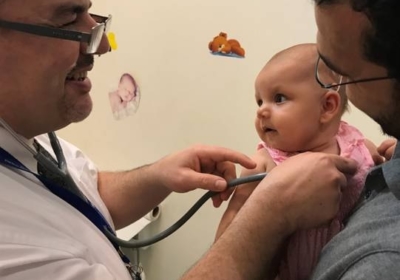 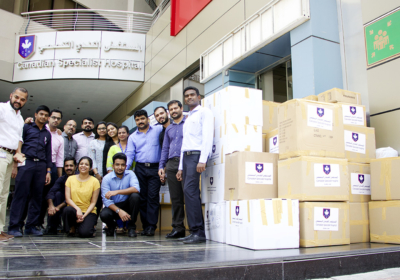